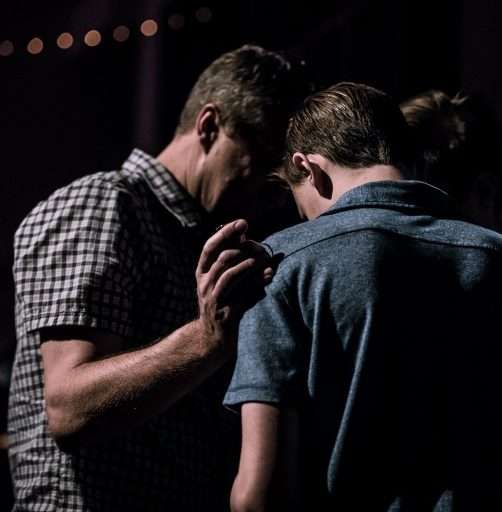 Laying on of hands

There are three general reasons this ministry was used in the Bible.

Let us look closer at these uses of the laying on of hands found in the Bible.

I.    To Impart Blessing, Authority, and Healing

II.  To Impart the Holy Spirit and Spiritual Gifts