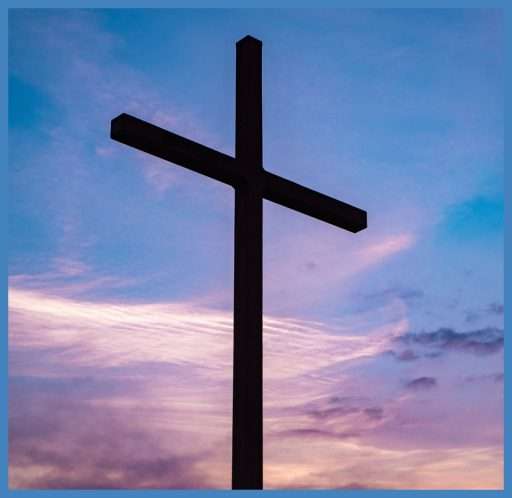 16 For this is how much God loved the world—he gave his one and only, unique Son as a gift. So now everyone who believes in him will never perish but experience everlasting life.

17 “God did not send his Son into the world to judge and condemn the world, but to be its Savior and rescue it! 18 So now there is no longer any condemnation for those who believe in him, but the unbeliever already lives under condemnation because they do not believe in the name of God’s beloved Son. 19 And here is the basis for their judgment: The Light of God has now come into the world, but the hearts of people love their darkness more than the Light because they want the darkness to conceal their evil. 20 So the wicked hate the Light and try to hide from it, for their lives are fully exposed in the Light. 21 But those who love the truth will come out into the Light and welcome its exposure, for the Light will reveal that their fruitful works were produced by God.”

18 For God in heaven unveils his holy anger breaking forth against every form of sin, both toward ungodliness that lives in hearts and evil actions. For the wickedness of humanity deliberately smothers the truth and keeps people from acknowledging the truth about God. 19 In reality, the truth of God is known instinctively, for God has embedded this knowledge inside every human heart. 20 Opposition to truth cannot be excused on the basis of ignorance, because from the creation of the world, the invisible qualities of God’s nature have been made visible, such as his eternal power and transcendence. He has made his wonderful attributes easily perceived, for seeing the visible makes us understand the invisible. So then, this leaves everyone without excuse.

21 Throughout human history the fingerprints of God were upon them, yet they refused to honor him as God or even be thankful for his kindness. Instead, they entertained corrupt and foolish thoughts about what God was like. This left them with nothing but misguided hearts, steeped in moral darkness. 22 Although claiming to be super-intelligent, they were, in fact, shallow fools 23 For only a fool would trade the unfading splendor of the immortal God to worship the fading image of other humans, idols made to look like people, animals, birds, and even creeping reptiles!

24 This is why God lifted off his restraining hand and let them have full expression of their sinful and shameful desires. They were given over to moral depravity, dishonoring their bodies by sexual perversion among themselves— 25 all because they traded the truth of God for a lie. They worshiped and served the things God made rather than the God who made all things—glory, and praises to him for eternity of eternities! Amen!

26–27 For this reason God gave them over to their own disgraceful and vile passions. Enflamed with lust for one another, men and women ignored the natural order and exchanged normal sexual relations for homosexuality. Women engaged in lesbian conduct and men committed shameful acts with men, receiving in themselves the due penalty for their deviation.

28 And because they thought it was worthless to embrace the true knowledge of God, God gave them over to a worthless mind-set, to break all rules of proper conduct. 29 Their sinful lives became full of every kind of evil, wicked schemes, greed, and cruelty. Their hearts overflowed with jealous cravings, and with conflict and strife, which drove them into hateful arguments and murder. They are deceitful liars full of hostility. They are gossips 30 who love to spread malicious slander. With inflated egos, they hurl hateful insults at God, yet they are nothing more than arrogant boasters. They are rebels against their parents and totally immoral. 31 They are senseless, faithless, ruthless, heartless, and completely merciless. 32 Although they are fully aware of God’s laws and proper order, and knowing that those who do all of these things deserve to die, yet they still go headlong into darkness, encouraging others to do the same and applauding them when they do!