You Saved the Best For Now! 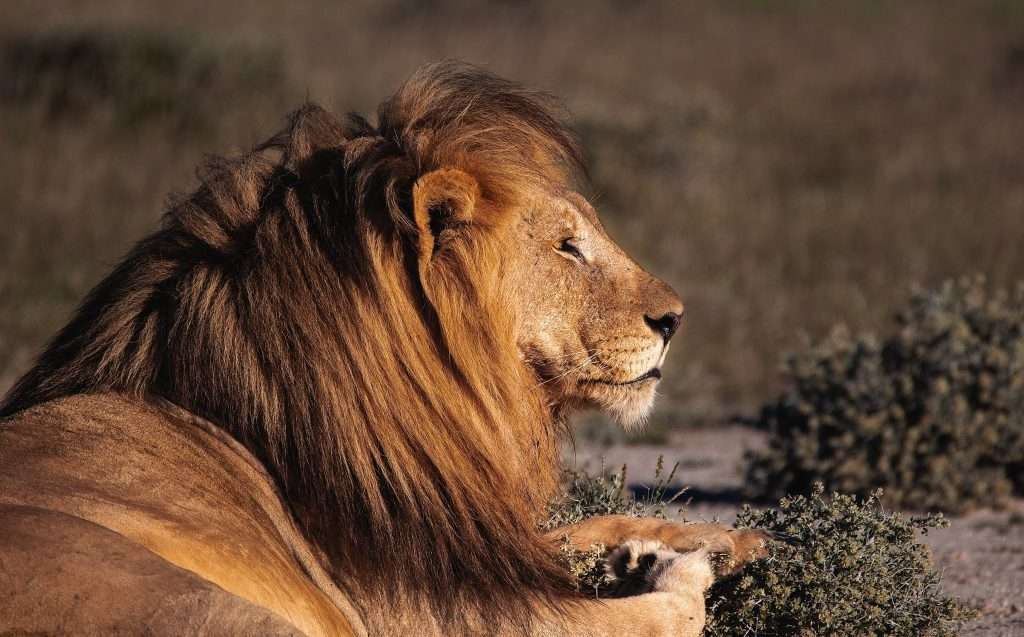 When listening to the book of John, Chapter 2, recently a phrase stood out to me in a new way. It was the scene of the Wedding at Cana.  Let’s read it in the Message Translation and I will share what the Lord showed me about it.

The Wedding at Cana
John 2:1-11  Three days later there was a wedding in the village of Cana in Galilee. Jesus’ mother was there. Jesus and his disciples were guests also. When they started running low on wine at the wedding banquet, Jesus’ mother told him, “They’re just about out of wine.”
Jesus said, “Is that any of our business, Mother—yours or mine? This isn’t my time. Don’t push me.” She went ahead anyway, telling the servants, “Whatever he tells you, do it.”
Six stoneware water pots were there, used by the Jews for ritual washings. Each held twenty to thirty gallons. Jesus ordered the servants, “Fill the pots with water.” And they filled them to the brim.  “Now fill your pitchers and take them to the host,” Jesus said, and they did.
When the host tasted the water that had become wine (he didn’t know what had just happened but the servants, of course, knew), he called out to the bridegroom,
“Everybody I know begins with their finest wines and after the guests have had their fill brings in the cheap stuff. But you’ve saved the best till now!”
This act in Cana of Galilee was the first sign Jesus gave, the first glimpse of his glory. And his disciples believed in him.

The Lord spoke to my spirit as to a deeper meaning of this passage.  He sent many great prophets to Israel.  Over and over He sent them holy men who proclaimed the Truth of God.  The more they drank, the less the flavor mattered.  Yet there came a day, when the wine was failing that God sent the Best Wine, Jesus Himself.  He was the best and finest of gifts from God.  He fulfilled what the prophets could not fulfil.  God saved His best for last.